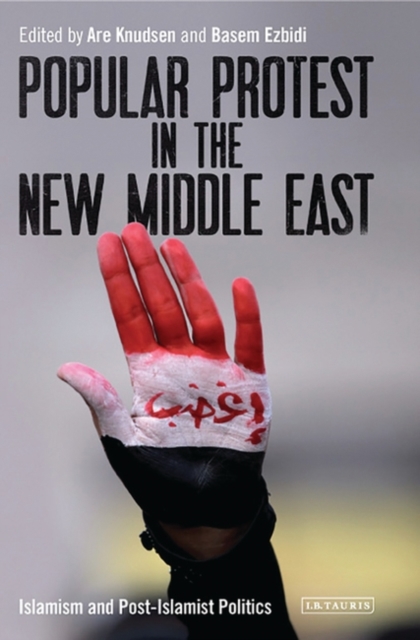 by Are Knudsen, Basem Ezbidi

In the wake of the protests that spread throughout the Middle East and North Africa in late 2010 and early 2011, Islamist movements of varying political persuasions have risen to prominence.

This is especially the case in post-Mubarak Egypt and post-Ben Ali Tunisia.

Popular Protest in the New Middle East examines Islamist approaches to political participation and integration and asks whether regional trends can be discerned with respect to either the strategy of disparate movements or the challenges they face.

It offers an analysis of the ideologies and actions of these movements, ranging from countries where Islamism is in control of the state as an Islamic theocracy (Iran), the ruling party (for example, Turkey), part of the ruling coalition (Lebanon), or a parliamentary minority (such as in Jordan or Yemen).

Are Knudsen and Basem Ezbidi's analysis of the various experiences of protest, participation, and integration make this book vital for researchers of the impact of religion on politics (and, indeed vice versa).