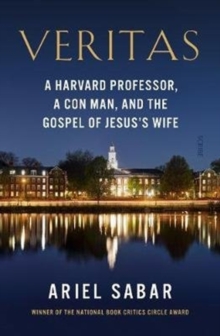 Veritas : a Harvard professor, a con man, and the Gospel of Jesus's Wife Paperback / softback

She had found an ancient fragment of papyrus - 'The Gospel of Jesus's Wife', as she titled it - in which Jesus called Mary Magdalene 'my wife'.

Her announcement made international headlines. If early Christians believed that Jesus was married, it would upend the 2,000-year history of the world's predominant faith, threatening not just the celibate, all-male priesthood but sacred teachings on marriage, sex, and women's leadership. As debates over the manuscript's authenticity raged, award-winning journalist Ariel Sabar set out to investigate a baffling mystery: where did this tiny scrap of papyrus come from?

His indefatigable search for answers became an international true-crime story, in which, remarkably, he managed to solve the crime. 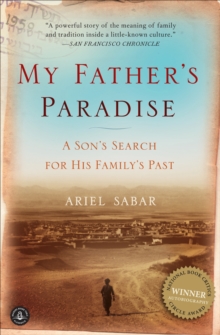 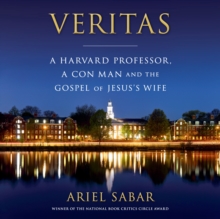 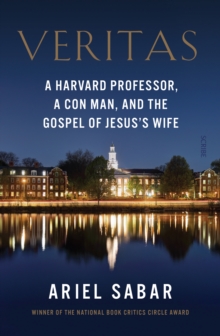 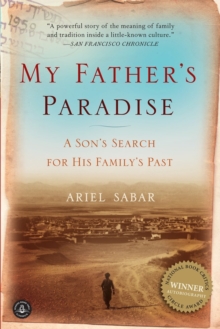