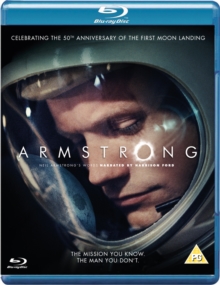 After his Apollo 11 mission made him the first man to walk on the moon Neil Armstrong led a largely private life preferring to focus on his profession and his family rather than receive praise and plaudits for his achievement.

This documentary features interviews with his family as well as colleagues offering personal insights on his early career and what he was like as a man. 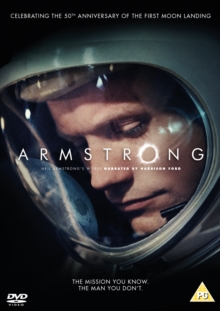 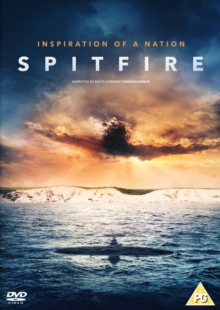 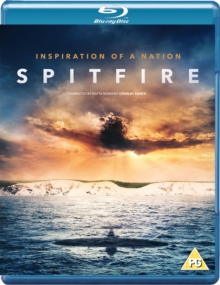