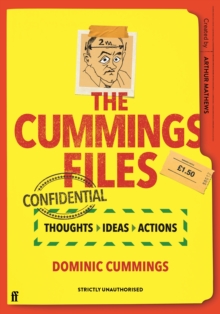 During a time of momentous events -BREXIT! A GENERAL ELECTION! A GLOBAL PANDEMIC!- the Government's chief adviser has been writing down his thoughts - in diaries, blog posts, on Post-it notes and any scrap of paper he can find. Discovered in an abandoned backpack on a train, we reveal the intriguing contents.

These include:* The full story of the INFAMOUS TRIP TO DURHAM (and furious dash back to London while driving at speed with faulty eyesight)* The SHOCKING REVELATIONS of his 1995 Russian diary * FASCINATING secrets of CABINET ZOOM CALLS in which government ministers SHAKE IN TERROR when he asks them some very basic questions* What happened when he hit MICHAEL GOVE over the head with a PENCIL * His EXPLOSIVE REACTION to BORIS JOHNSON'S DEATH (and subsequent response when he found out the PM was still alive)* The sheer EXHILARATION of being DOMINIC CUMMINGSAnd much, much more . . . 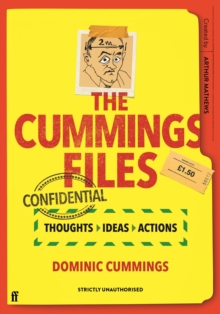 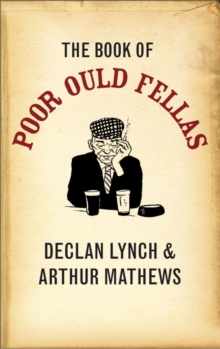 The Book of Poor Ould Fellas 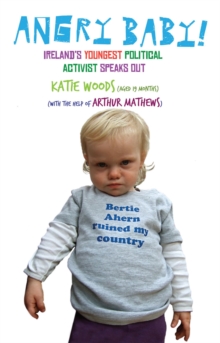 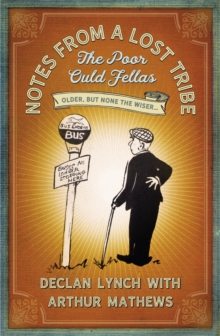 Notes from a Lost Tribe