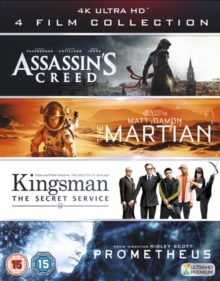 Four-film collection of action and sci-fi films. 'Assassin's Creed' (2016) follows the story of Callum Lynch (Michael Fassbender), a career criminal saved from execution by the modern day Templars of the secretive Abstergo Industries.

Using technology called the Animus, Callum is forced to relive the memories of his ancestor Aguilar (Fassbender), an assassin during the Spanish Inquisition.

Alan Rikkin (Jeremy Irons) and his daughter Sophia (Marion Cotillard) conduct their experiments on Callum, while he gains the skills of his ancestor to fight the Templars of today.

In 'The Martian' (2015), during a mission to Mars, a crew of NASA astronauts are caught in a storm that leaves Mark Watney (Matt Damon) missing and presumed dead.

As the rest of the crew return to Earth, Watney awakens to find himself surrounded by the desolate landscape of the red planet.

With no way to communicate the news of his survival back to Earth, Watney must figure out a way to prolong his life expectancy until the next NASA mission visits the planet in approximately four years. 'Kingsman: The Secret Service' (2015) is an action comedy starring Colin Firth and Taron Egerton.

When Harry Hart (Firth), a top member of a secret spy agency in London, notices the potential in young street kid Eggsy (Egerton), he devotes his time to proving to his colleagues that the wayward youth has what it takes to become a Kingsman.

With decades of experience and tricks of the trade to pass on to his protégé, has Harry got the stamina to teach the former petty criminal how to be a super spy?

Finally, in 'Prometheus' (2012), after finding fragments of Alien DNA, a team of scientists known as The Company travels into space aboard the state-of-the-art Prometheus spacecraft to investigate the origins of human life on Earth.

Their journey takes them into the darkest corners of the universe - but, to their horror, their very inquisitiveness ends up posing a threat to the future existence of humankind.

The scientists now find themselves tested to their mental and physical limits as they fight a desperate battle to preserve the future of the human race. 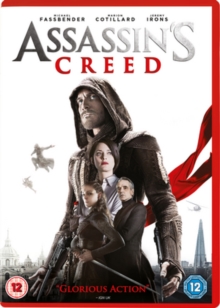 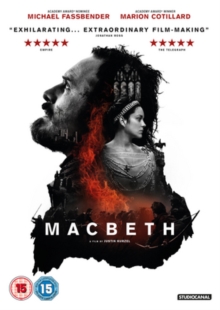 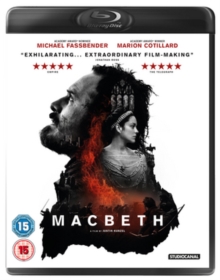 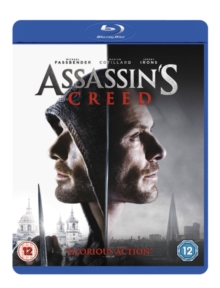