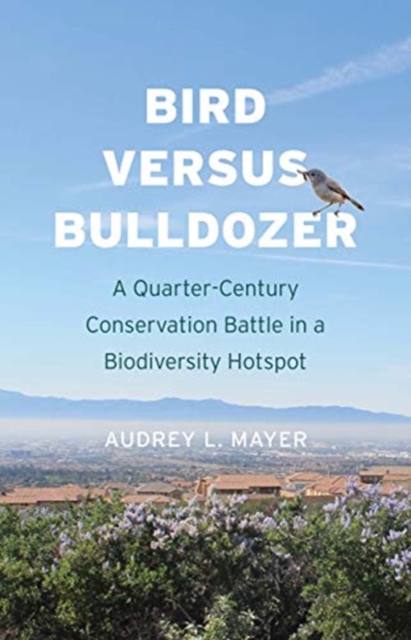 Bird versus Bulldozer : A Quarter-Century Conservation Battle in a Biodiversity Hotspot Hardback

But the uncertainty of the gnatcatcher's taxonomic classification-and whether it can be counted as a "listable unit" under the Endangered Species Act-has provoked contentious debate among activists, scientists, urban developers, and policy makers. Synthesizing insights from ecology, environmental history, public policy analysis, and urban planning as she tracks these debates over the course of the past twenty-five years, Audrey L.