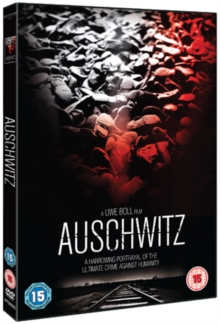 Uwe Boll writes and directs this brutal drama, interspersed with documentary footage, depicting the day-to-day workings of the Nazi concentration camp at Auschwitz.

Boll himself plays a German officer guarding one of the camp's gas chambers, in which thousands of men, women and children were suffocated to death, usually within hours of arriving at the camp. 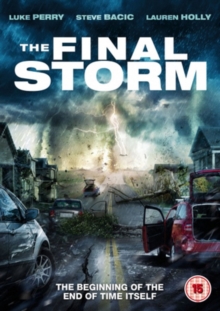 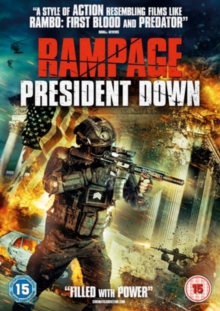 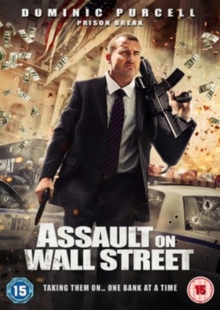 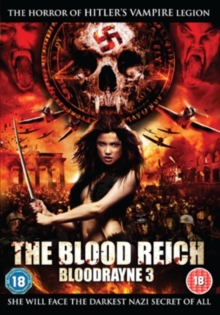