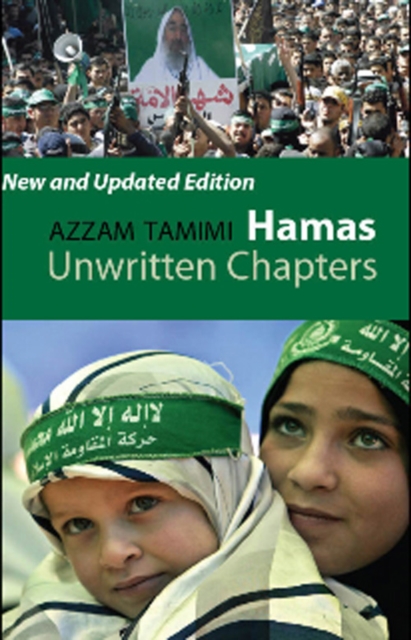 Branded as terrorist by Israel and the West, it is the largest Palestinian militant Islamist organization, formed fifteen years ago at the beginning of the first intifada.

Its short-term objective is to drive Israeli forces from the West Bank and Gaza, an aim it hopes to realize through attacks on Israeli troops and settlers in the Occupied Territories and - more controversially - civilians.

It also has the long-term aim of establishing an Islamic state on all of historic Palestine.

In the post-Oslo world, Hamas gained power and influence as Israel steadily destroyed the power structure of the avowedly secular Yasser Arafat and his Palestinian Authority.

A grass-roots organization that commands wide respect among Palestinians for its incorruptibility, Hamas is divided into two main sections, one responsible for establishing schools, hospitals and religious institutions, the other for military action and terror attacks carried out by its armed underground wing the Izzedine al-Qassam Brigades.

This book charts the origins of Hamas among the Muslim Brotherhood, details the influence of its exiled leadership in Syria and elsewhere, and sets out its internal structure and political objectives.

This new edition includes an additional chapter covering events since the book's original publication in November 2006.