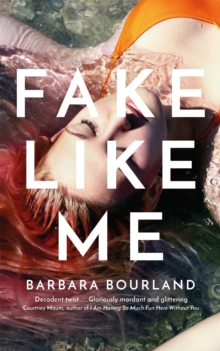 CAREY LOGANShe was the genius wild child of the New York art scene, and my idol. FAKEI was a no-name painter from the Florida backwater, clawing my way into their world. LIKEWhen she died, she left a space that couldn't be filled.

Except, maybe, byMEEverything that gets created destroys something else. When a fire rips through her studio and burns the seven enormous paintings for her next exhibition, a young, no-name painter is left with an impossible task: recreate her art in just three months - or ruin her fledgling career.

Thirty-four, single and homeless, she desperately secures a place at an exclusive upstate retreat.

Brimming with creative history and set on a sparkling black lake, Pine City and its founders - a notorious collective of successful artists - is what she's idolized all her life.

She's dreamt of the parties, the celebrities, the privilege.

What she finds is a ghost of its former self. The recent suicide of founding member Carey Logan haunts everyone, lurking beneath the surface like a shipwreck. And one thought begins to shadow her every move - what really happened to her hero?With a flair for sensational detail and acidic wit, Barbara Bourland delivers a darkly satirical thriller about art, money and identity with a twist so sharp it cuts.

Also by Barbara Bourland   |  View all 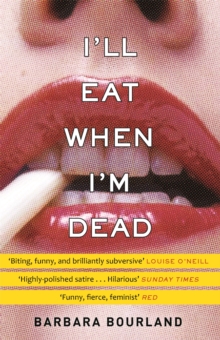 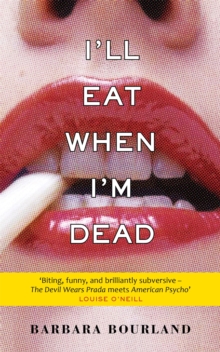 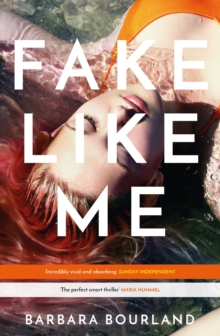 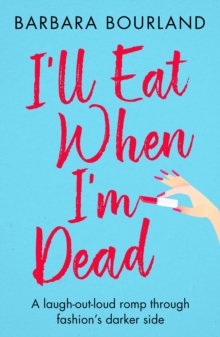