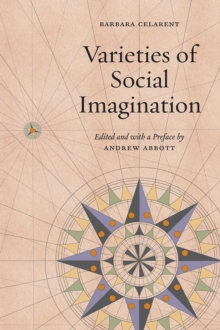 In July 2009, the American Journal of Sociology (AJS) began publishing book reviews by an individual writing as Barbara Celarent, professor of particularity at the University of Atlantis.

Through the close reading of important texts, Celarent's short, informative, and analytic essays engaged with long traditions of social thought across the globe from India, Brazil, and China to South Africa, Turkey, and Peru...and occasionally the United States and Europe.

Sociologist and AJS editor Andrew Abbott edited the Celarent essays, and in Varieties of Social Imagination, he brings the work together for the first time.

Previously available only in the journal, the thirty-six meditations found here allow readers not only to engage more deeply with a diversity of thinkers from the past, but to imagine more fully a sociology and a broader social science for the future. 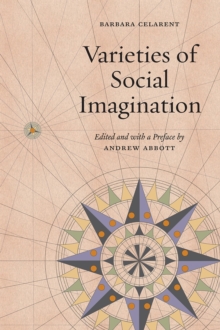