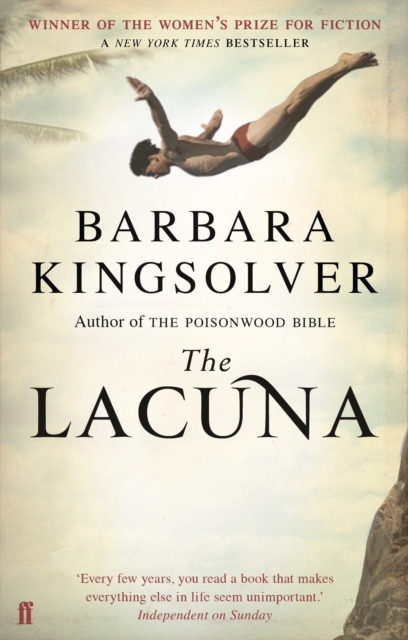 From Pulitzer Prize nominee and award winning author of Homeland, The Poisonwood Bible and Flight Behaviour, The Lacuna is the heartbreaking story of a man torn between the warm heart of Mexico and the cold embrace of 1950s America in the shadow of Senator McCarthy.

Born in America and raised in Mexico, Harrison Shepherd is a liability to his social-climbing flapper mother, Salome.

When he starts work in the household of Mexican artists Diego Rivera and Frida Kahlo - where the Bolshevik leader, Lev Trotsky, is also being harboured as a political exile - he inadvertently casts his lot with art, communism and revolution.

A compulsive diarist, he records and relates his colourful experiences of life with Diego Rivera, Frida Kahlo and Trotsky in the midst of the Mexican revolution.

A violent upheaval sends him back to America; but political winds continue to throw him between north and south, in a plot that turns many times on the unspeakable breach - the lacuna - between truth and public presumption. 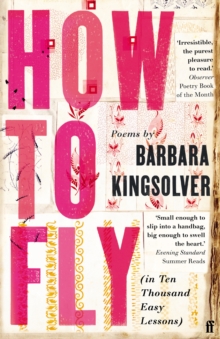 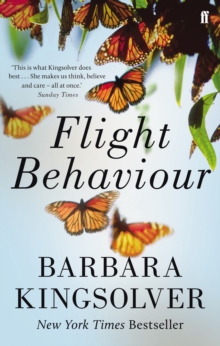 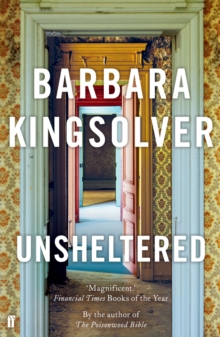 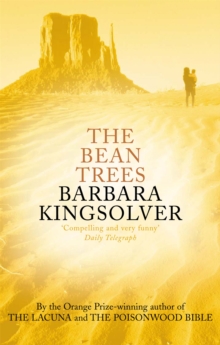