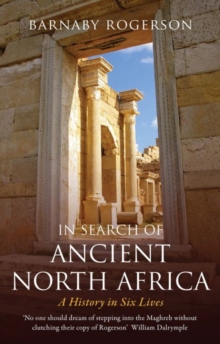 In Search of Ancient North Africa : A History in Six Lives Paperback / softback

For 40 years, Barnaby Rogerson has travelled across North Africa, making sense of the region's complex and fascinating history as both a writer and a guide.

Throughout that time, there have always been a handful of stories he could not pin into neat, tidy narratives; stories that were not distinctly good or bad, tragic or pathetic, selfish or heroic, malicious or noble.

This book, neither a work of history nor travel writing, is a journey into the ruins of a landscape to make sense of these stories through the lives of five men and one woman.

A sacrificial refugee (Queen Dido), a prisoner-of-war who became a compliant tool of the Roman Empire (King Juba), an unpromising provincial who, as Emperor, brought the Empire to its dazzling apogee (Septimius Severus), an intellectual careerist who became a bishop and a saint (St Augustine), the greatest General the world has ever known (Hannibal), and the Berber Cavalry General who eventually defeated him (Masinissa).

Though all six lives have been clouded with as much myth as fact, the destinies of these North African figures remain highly relevant today.

Their descendants are faced with the same choices: Do you stay pure to your own culture and fight against the power of the West, or do you study and assimilate this other culture, and utilise its skills?

Will it greet you as an ally only to own you as a slave?

The chosen heroes of this book represent classical North Africa, and not the familiar drum roll of Julius Caesar, Augustus, Trajan, Hadrian, Constantine and Justinian.

In between these life stories, we explore ruins which tell their own tales and see the multiple interconnections that bind the culture of this region with the wider world, particularly the spiritual traditions of the ancient Near East.

With photographs by Don McCullin.

Also by Barnaby Rogerson   |  View all 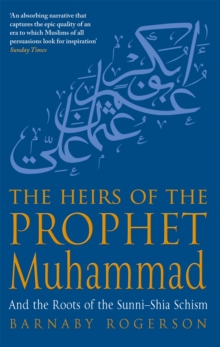 The Heirs Of The Prophet Muhammad 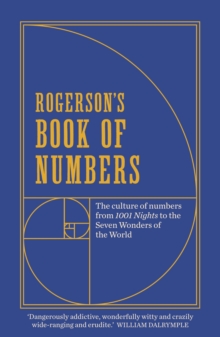 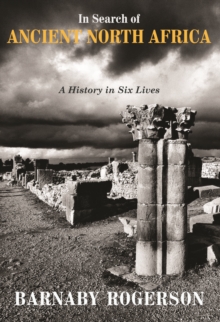 In Search of Ancient North Africa 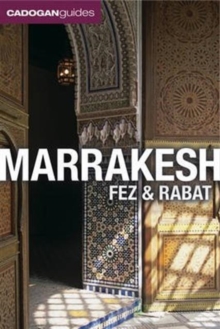