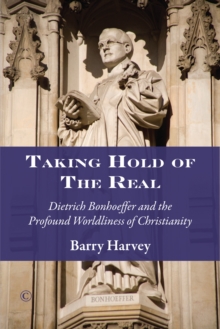 Taking Hold of the Real : Dietrich Bonhoeffer and the Profound Worldliness of Christianity Paperback / softback

Dietrich Bonhoeffer writes in one of his last prison letters that he had "come to know and understand more and more the profound this-worldliness of Christianity".

In Taking Hold of the Real, Barry Harvey engages in constructive conversation with Bonhoeffer, contending that the "shallow and banal this-worldliness" of modern society is ordered to a significant degree around the social technologies of religion, culture, and race.

These mechanisms displace human beings from their traditional connections with particular locales, and relocate them in their "proper places" as determined by the nation-state and capitalist markets.

Christians are called to participate in the profound this-worldliness that breaks into the world in the apocalyptic action of Jesus Christ, a form of life that requires discipline and an understanding of death and resurrection.

The church is a sacrament of this new humanity, performing for all to hear the polyphony of life that was prefigured in the Old Testament and now is realised in Christ.

Unable to find a faithful form of this-worldliness in wartime Germany, Bonhoeffer joined the conspiracy against Hitler, a decision aptly contrasted with a small French church that, prepared by its life together over many generations, saved thousands of Jewish lives. 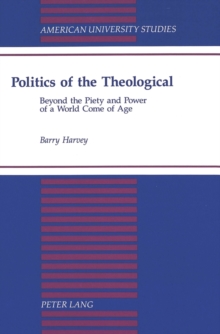 Politics of the Theological 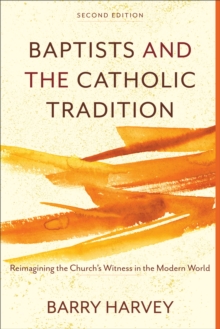 Baptists and the Catholic Tradition 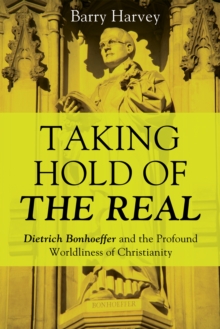 Taking Hold of the Real 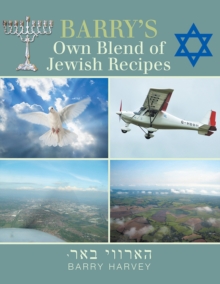 Barry's Own Blend of Jewish Recipes