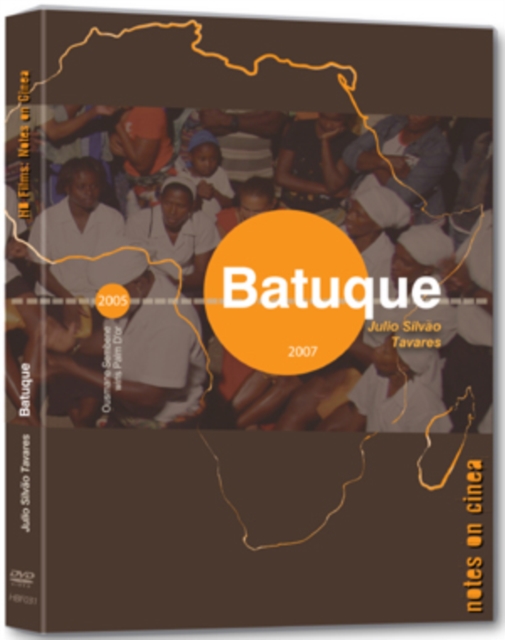 Documentary about the 'Batuque', a dance and music culture unique to Cape Verde.

The first African slaves arrived in Cape Verde in 1462, brought in by the Portuguese settlers.

They brought with them the rhythms and the roots of what evolved into the Batuque, a sensual music and dance form performed mostly by women.

Banned during the colonial era, the tradition nevertheless survived and is now a thriving backdrop to daily life in modern Cape Verde.