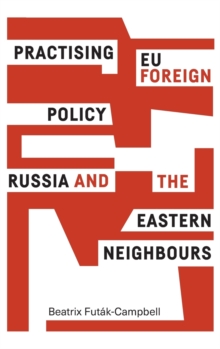 This book is a novel contribution to the 'practice theory' turn in International Relations.

It looks at practitioners' approaches to the EU's foreign policy to its eastern neighbourhood, particularly Russia, and offers a new methodology for capturing practices using the analytical approach of Discursive International Relations and the Discursive Practice Model.

Drawing on data from the European Council, the European Commission and the European Parliament's AFET committee members, the study concludes that EU practitioners are concerned with the collective EU identity, normative and moral duties and collective security interests when considering EU policy towards Russia and other eastern neighbours.

This suggest that practitioners are a lot more pragmatic when it comes to this policy area than previously assumed by the vast literature on the EU as a normative power. -- . 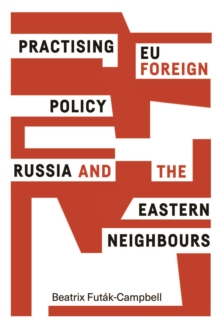