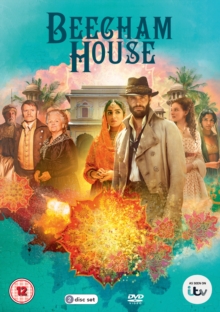 All six episodes from the television drama set at the end of the 1700s which follows the lives of the Beecham family, who have recently acquired a grand mansion in Delhi, prior to British rule.

The head of the house is John Beecham (Tom Bateman), who having served the East India Company now looks to begin a new life and leave his dark history behind him.

However, his past does not remain stifled for long and soon the family's secrets begin to unravel.