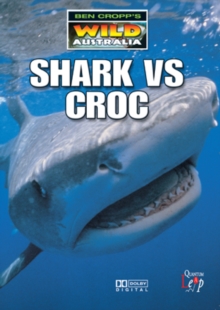 Aussie adventurer Ben Cropp poses the question: which is the greatest predator, the tiger shark or the crocodile?

Ben himself has experienced first-hand the terror of an attack by a fierce tiger shark when his inflatable boat was ripped apart by one of these huge creatures.

Meanwhile, the crocodile population in the north of Australia has been steadily increasing and the rates of attack by this prehistoric creature have risen accordingly.

So which is the most fearsome predator?