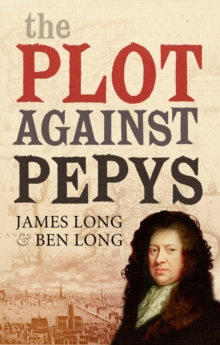 The Plot Against Pepys Hardback

It is 1679 and England is awash with suspicion. Fear of conspiracy and religious terrorism has provoked panic in politicians and a zealous reaction from the legal system.

Everywhere - or so it is feared - Catholic agents are plotting to overthrow the king.

Now Samuel Pepys, Secretary of the Admiralty, finds himself in a position few people then or now would have expected - charged with treason.

Imprisoned in the Tower of London and abandoned by the embattled king, Pepys knows that time is running out before his show trial and execution.

So, with customary brilliance, he sets to work investigating his mysterious accuser, Colonel John Scott, and uncovers a life riddled with ambition, forgery, treason and - ultimately - murder. Using rare access to Pepys' own account of the affair, James Long and Ben Long brilliantly evoke a turbulent period in England's history - and tell the forgotten story of the two most dangerous years in the life of the legendary diarist. 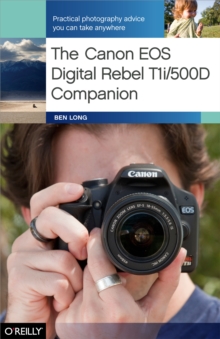 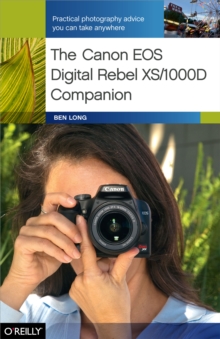 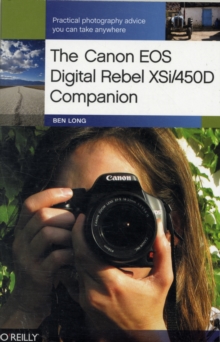 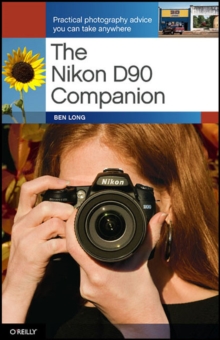