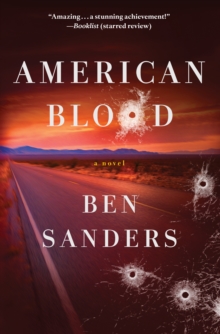 Marshall's instructions are to keep a low profile. The mob wants him dead, and a contract killer known as the Dallas Man has been hired to track him down.

Racked with guilt over wrongs committed during his undercover work, and seeking atonement, Marshall investigates the disappearance of a local woman named Alyce Ray.

Members of a drug ring seem to hold clues to Ray's whereabouts, but hunting traffickers is no quiet task.

Word of Marshall's efforts spreads, and soon the worst elements of his former life, including the Dallas Man, are coming for him. Written by a rising New Zealand star who has been described as "first rate," this American debut drops a Jack Reacher-like hero into the landscape of No Country for Old Men.

With film rights sold to Warner Bros, and Bradley Cooper attached to play tortured hero Marshall Grade, American Blood is sure to follow in their award-winning, blockbuster success. 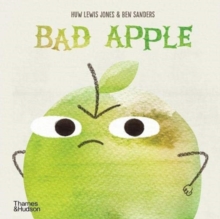 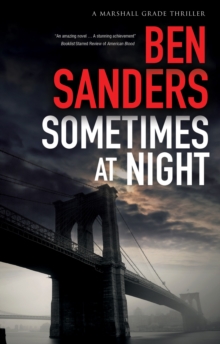 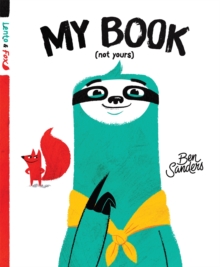 My Book (Not Yours) 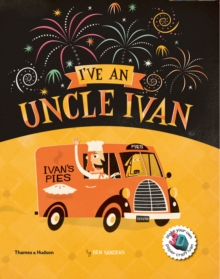