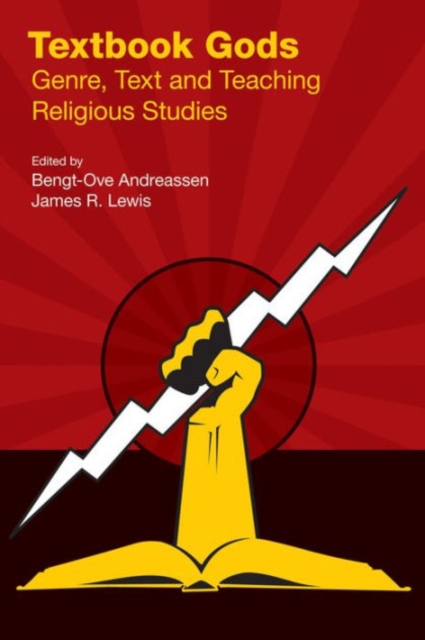 In recent years there has been a renewed interest in textbooks, partly because they have maintained their position as an important genre.

Not too many years ago - and perhaps currently as well - many considered textbooks outdated or archaic compared with technological advances such as the Internet and different kinds of educational software.

Despite these changes, textbooks for school subjects and for academic studies continue to be in demand.

Textbooks seem to constitute a genre in which established truths are conveyed, and may thus represent stable forces in a world of flux and rapid changes.

Textbook Gods offers perspectives on representations of religion and religions in textbooks.

The contributions emerge from different contexts, ranging from European countries, to North America, Japan and Australia.