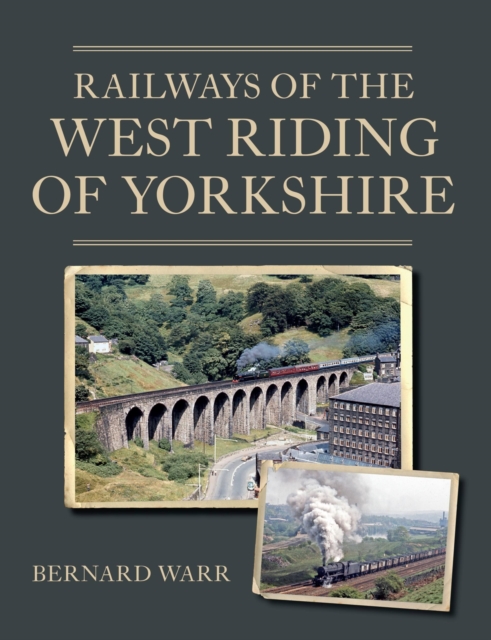 Railways of the West Riding of Yorkshire Paperback / softback

The West Riding of Yorkshire boasted the most complex railway network in Britain, comprised at various times of seven railway companies, with an eighth trying to secure a foothold, eleven significant joint lines and several minor systems. With no overall strategic pattern of territory or route, the companies seemed to vie incessantly for supremacy, often at the expense of efficiency with the significant duplication of facilities: over twenty-five towns and villages had two passenger stations, while some even had three or four! This book reviews the local history, including its economy and key industries. It describes the need for the railways and the political and geographical challenges they faced. It discusses the impact on the region of 'railway mania' experienced throughout Britain in the mid-nineteenth century. The many locomotives that worked these lines are celebrated, with a behind-the-scenes look at their yards, sheds and roundhouses. The lost branch lines and stations are remembered. Finally, there are individual chapters covering Leeds, Doncaster, Barnsley and the coalfields, Sheffield and Rotherham, Airedale and Wharfedale, the Aire and Calder watershed, the Calder Valley and Huddersfield. 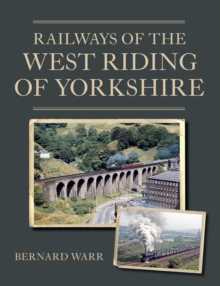 Railways of the West Riding of Yorkshire 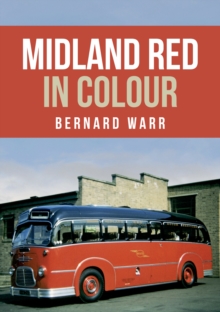 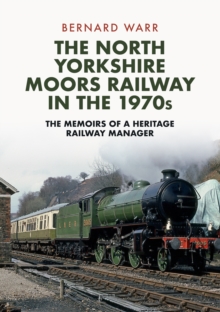 The North Yorkshire Moors Railway in the 1970s 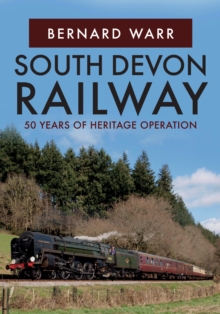