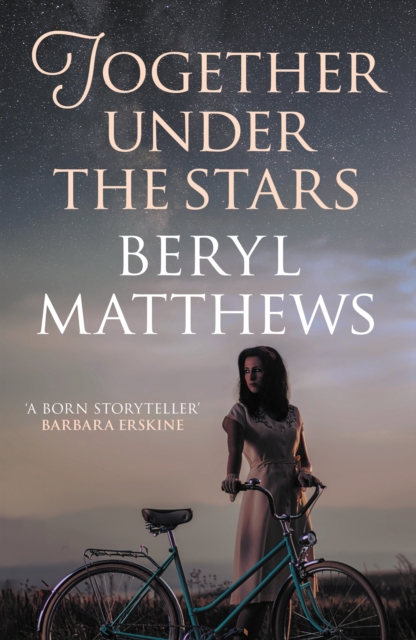 Together Under the Stars : The heartwarming WW2 saga Hardback

October 1943. While working at an RAF base in Lincolnshire, Nancy Dalton has been holding a vigil for the Lancaster bomber pilots, whose missions seem endless and whose chances of survival are slim.

But her watchfulness has not prevented her own pilot brother from failing to return safely.

In the midst of mourning him, Nancy observes new recruits arriving to continue the war effort, among them charismatic Canadian Steve Allard. As the war drags on, the months ahead will be long and hard, with danger a constant companion.

Although both Steve and Nancy never intend to complicate wartime life with romance, their attraction becomes impossible to ignore.

But can lasting love be found in a time of such loss and devastation?