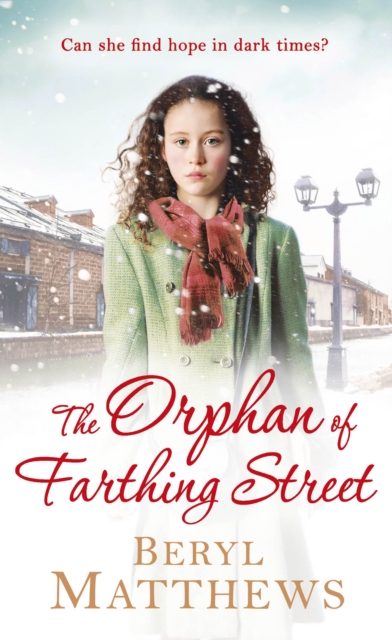 Discover the heartwarming and uplifting story of a young orphan's survival in wartime LondonLondon, 1934. Growing up in poverty on Farthing Street, fourteen-year-old Amy Carter is no stranger to hardship. But when her father is hanged for murder and her mother dies suddenly soon after, orphaned Amy is in danger of being left homeless and unloved. Until one day, Amy's luck changes and she is taken in by Ben, an artist, and his kindly landlady, Mrs Dalton. Welcomed into the hearts of the residents of Mrs Dalton's home, Amy flourishes under their care and devotion.

So when, five years later, she catches the eye of handsome doctor John Sterling, she almost believes she has left her past - and its troubles - behind her. Yet a gathering storm is threatening England. The prospect of war can shatter even the most charmed life. And for Amy, the bombs are still to fall . . . **Previously published as One Step at a Time**_______Praise for Beryl Matthews:'A heartwarming and uplifting tale' Daily Express'Catherine Cookson fans will love this' Woman's Own 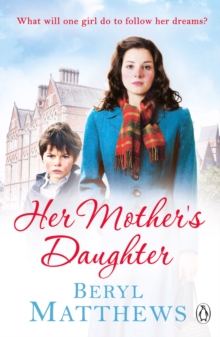 A Time of Peace 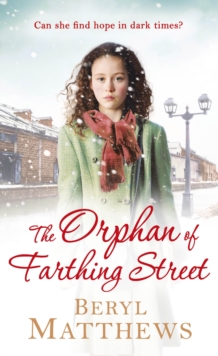 The Orphan of Farthing Street 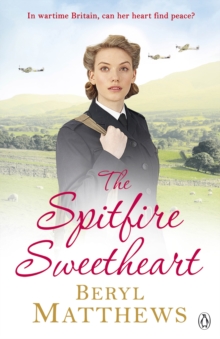 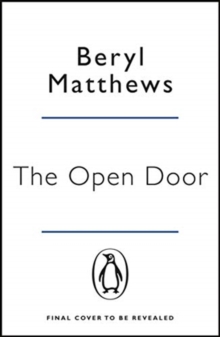