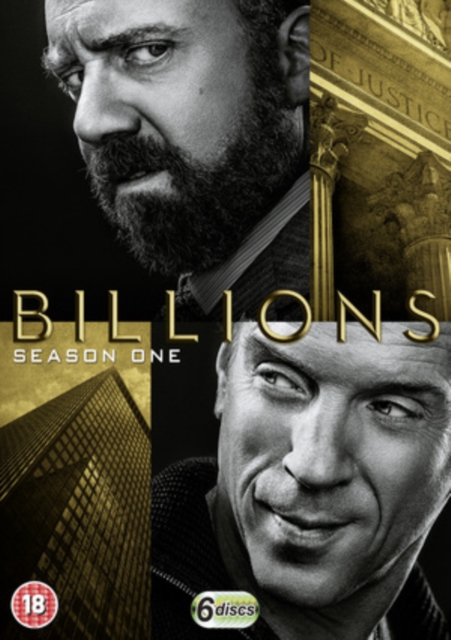 All 12 episodes from the first season of the American financial drama starring Paul Giamatti and Damian Lewis.

Reluctant to risk his perfect prosecution record on the seemingly clean public figure, Rhoades is willing to wait for him to make a mistake.

When Axelrod begins throwing his money around in a number of investments, Rhoades sees an opportunity to make a move.