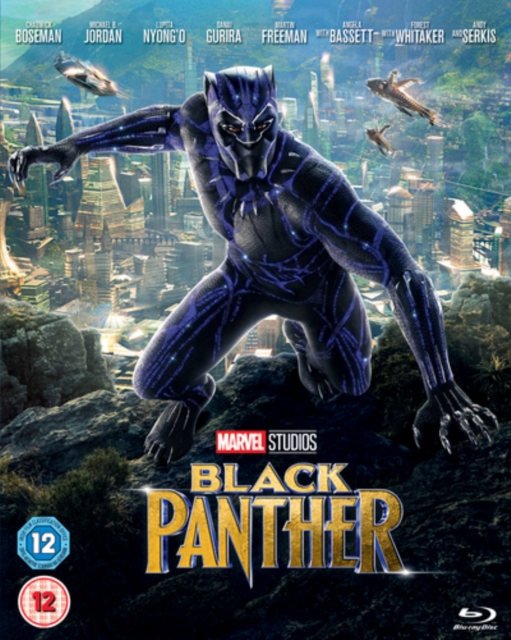 Chadwick Boseman and Michael B. Jordan star in this action adventure based on the Marvel Comics characters.

Returning home to his technologically advanced homeland of Wakanda, King T'Challa (Boseman) settles into his new role of leading his nation.

However, T'Challa soon finds his rule challenged as a number of rival factions look to take control for themselves.

With the threat of war edging ever closer and the future of Wakanda hanging in the balance, T'Challa, in his guise as Black Panther, must team up with CIA agent Everett K.

Ross (Martin Freeman) in an attempt to restore order and save his people. 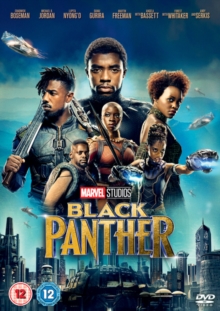 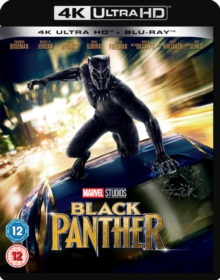 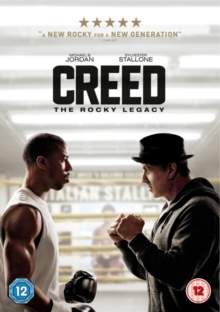 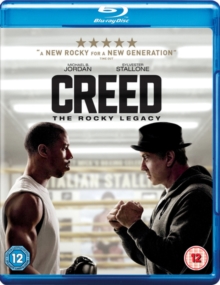