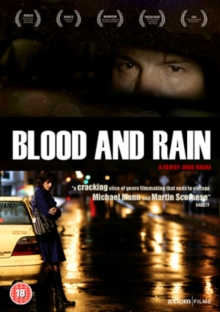 Directorial debut from Jorge Navas, which focuses on two troubled misfits, Jorge (Quique Mendoza) and Angela (Gloria Montoya) who are brought together through tragic events.

Cab-driver Jorge is in the midst of a long night-shift when he picks up beautiful party animal Angela.

Despite being under the influence, Angela manages to help Jorge when he gets into an accident, and in waiting at the hospital with him, discovers that he is on the trail of his late brother's murderers.

The unlikely couple decide to join forces and hunt together for justice...