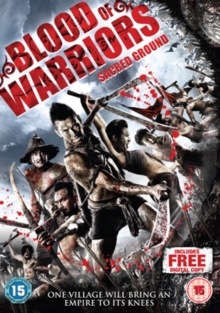 Historical action sequel following on from the events of the 2000 film 'Bang Rajan'.

In Siam (modern day Thailand) in 1767, the Yantric Warriors are still fighting the Burmese invaders who threaten their native village life.

This time around, they come upon a platoon of Siamese troops, cut off from their base in the former capital.

When the two groups arrive back at the village, rivalries begin to emerge as both camps argue on the best way to defeat their common foe.

But grievances are soon put aside when the small number of battle-hardened warriors come face-to-face with the might of the Burmese army in one last desperate battle.