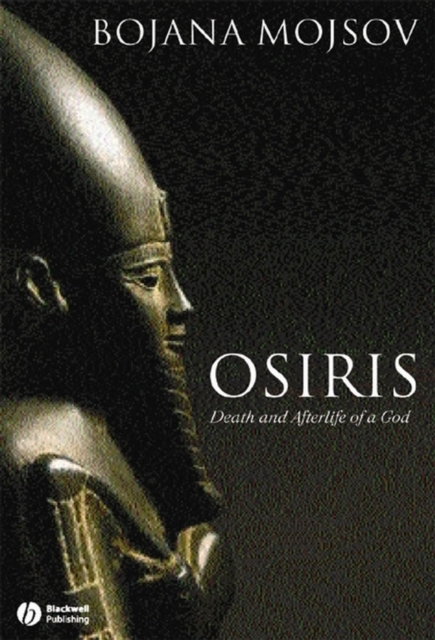 Osiris : Death and Afterlife of a God Paperback / softback

"Bojana Mojsov" tells the story of the cult of Osiris from beginning to end, sketching its development throughout 3,000 years of Egyptian history.

The book draws together the numerous records about Osiris from the third millennium B.C. to the Roman conquest of Egypt; demonstrates that the cult of Osiris was the most popular and enduring of the ancient religions; shows how the cult provided direct antecedents for many ideas, traits and customs in Christianity, including the concept of the trinity, baptism in the sacred river, and the sacrament of the Eucharist; and, reveals the cult's influence on other western mystical traditions and groups, such as the Alchemists, Rosicrucians and Freemasons.

It is written for a general, as well as a scholarly audience.