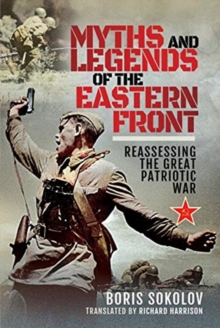 Myths and Legends of the Eastern Front : Reassessing the Great Patriotic War Hardback

The memory of the Second World War on the Eastern Front - still referred to in modern Russia as the Great Patriotic War - is an essential element of Russian identity and history, as alive today as it was in Stalin's time.

It is represented as a defining episode, a positive historical myth that sustains the Russian national idea and unites the majority of Russian citizens. As a result, as Boris Sokolov shows in this powerful and thought-provoking study, the heroic and tragic side of the war is highlighted while the dark side - the incompetent, negligent and even criminal way the war was run - is overlooked.

Although almost eighty years have passed since the defeat of Nazi Germany, he demonstrates that many of the fabrications put forward during the war and immediately afterwards persist into the present day. In a sequence of incisive chapters he uncovers the truth about famous wartime episodes that have been consistently misrepresented.

His bold reinterpretation should go some way towards dispelling the enduring myths about the Great Patriotic War.

It is necessary reading for anyone who is keen to understand how it continues to be misrepresented in Russia today.

Also by BORIS SOKOLOV   |  View all 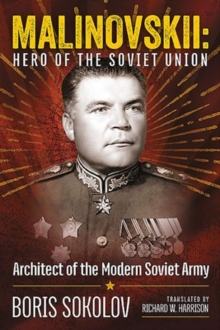 Malinovskii: Hero of the Soviet Union 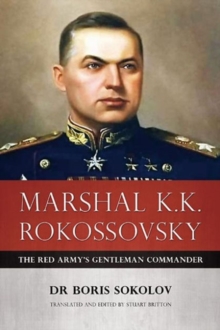 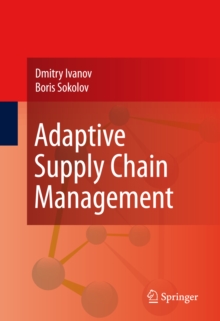 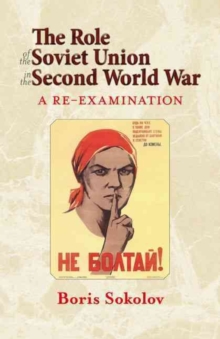 The Role of the Soviet Union in the...