The hilarious first book in an all-new illustrated middle-grade series starring young inventor Rube GoldbergOn the first day of middle school, Principal Kim announces that the school is going to throw a Contraption Convention-the perfect opportunity for young inventor Rube Goldberg to show off his inventions and get out of his summer-long funk!But after a fight with his friends Peal and Boob about where his priorities really lie, Rube's Con Con entry gets off to a rocky start-and then strange incidents begin to throw the town into disarray.

Boob is convinced it's a ghost causing all of this chaos.

Between Con Con, the ghostly mystery, and a new rival, Rube has his work cut out for him.

But with the help of his friends, he might just get things back on track, get on top of his burgeoning anxieties, and come up with something brilliant before it's time to face the judging table. 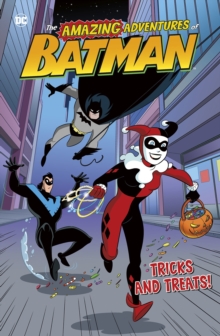 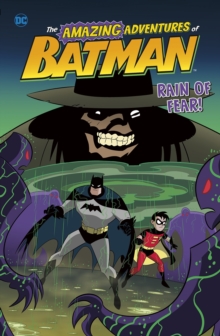 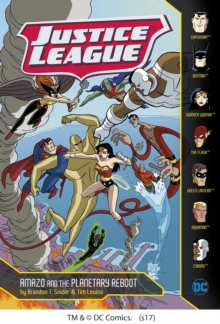 Amazo and the Planetary Reboot 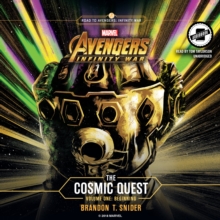