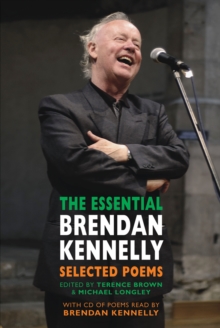 Brendan Kennelly is one of Ireland's most popular and prolific poets.

Over the past five decades he has written thousands of poems published in over 30 books of poetry, including three previous editions of Selected Poems.

Published on his 75th birthday, this new selection presents just over a hundred of Kennelly's most essential poems, accompanied by an audio CD of his own readings drawn from two classic recordings made in Dublin in 1982 and 1999.

The Essential Brendan Kennelly has been edited by two lifelong admirers of his work.

Like Kennelly, Terence Brown, Emeritus Professor of Anglo-Irish Literature, studied at Trinity College Dublin, and taught there for most of life.

After studying at Trinity College, Michael Longley went on to become one of Ireland's leading poets and was Ireland Professor of Poetry in 2007-10. 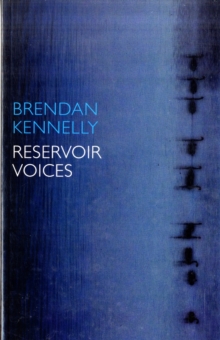 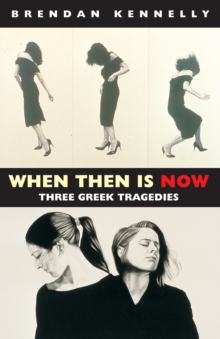 When Then is Now 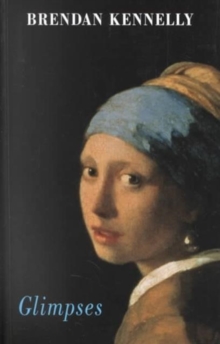 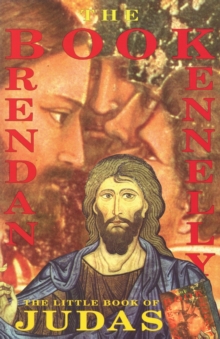 The Little Book of Judas