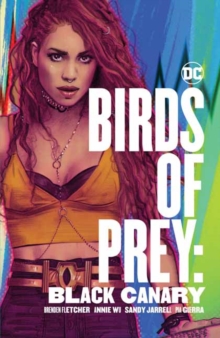 Dinah Lance hits the road! After years as a soldier and vigilante, the last place Dinah saw herself is on stage...but she's quickly learning she'd die to protect the gang of misfits she's fallen into. And she just might have to--for some reason, the newly rechristened band Black Canary seems to be a magnet for trouble...and Dinah's not gonna believe it when she finds out the reason why!

Rock star. Public menace. Martial artist. Superhero. Dinah Drake is all these things and more--and she's got the legions of fans, friends and foes to prove it.

Her mother went missing, and took the secrets of Dinah's own past with her.

Now a mysterious cult--fronted by a white ninja whose skills may outmatch even Black Canary's--is determined to dig them up. And if that means digging them directly out of Dinah's soul?

So be it. To escape this implacable enemy and track down the roots of the cult that rose up in her mother's absence, Dinah must go on a whirlwind tour from the streets of Gotham City to the nightclubs of Europe. And she'll need the help of everyone from Batgirl to her band to survive. Because this foe won't stop until the Canary Cry is silenced for good...

Also by Brenden Fletcher   |  View all 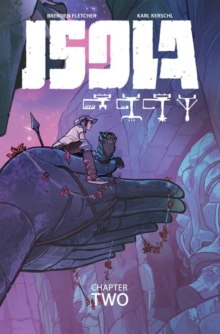 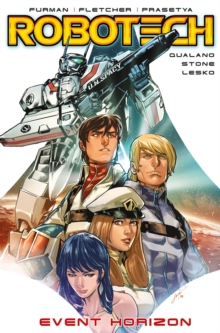 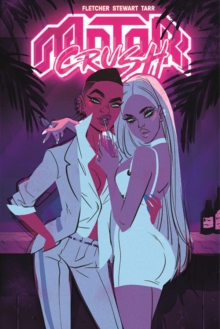 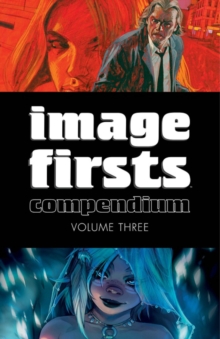