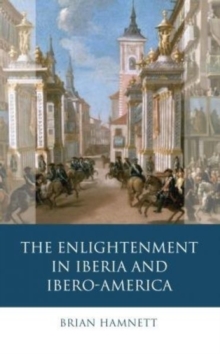 The Enlightenment in Iberia and Ibero-America Hardback

Part of the Iberian and Latin American Studies series

This book discusses responses to the challenges faced by two different Iberian imperial systems in their struggle to sustain territorial integrity and economic interests in the face of international competition.

During a so-called period of 'Enlightened Despotism', absolutist governments in Spain and Portugal sought to harness Enlightenment ideas to their policies of reform.

The Iberian Enlightenment, however, did not rely exclusively on government sponsorship - it had existing foundations in sixteenth-century Spanish humanism and subsequent attempts at reform, and educated individuals in major cities frequently operated independently of government.

The Enlightenment contributed greatly to the availability of potential political solutions to the urgent matter of political status, in the attempt to transform absolutist governments into constitutional systems and drawing in the process on the structures of medieval foundations, contemporary revolutions or less radical constitutional monarchies, or a combination of sources more closely aligned with Ibero-American realities.

Also in the Iberian and Latin American Studies series   |  View all 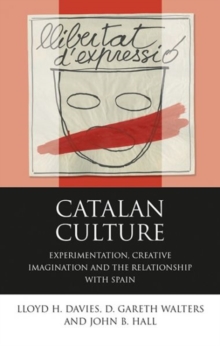 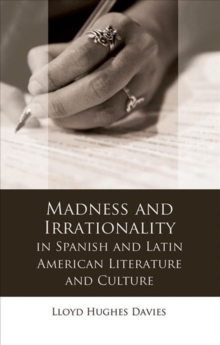 Madness and Irrationality in Spanish... 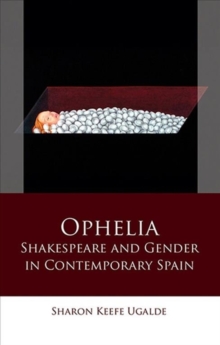 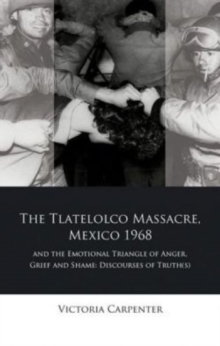