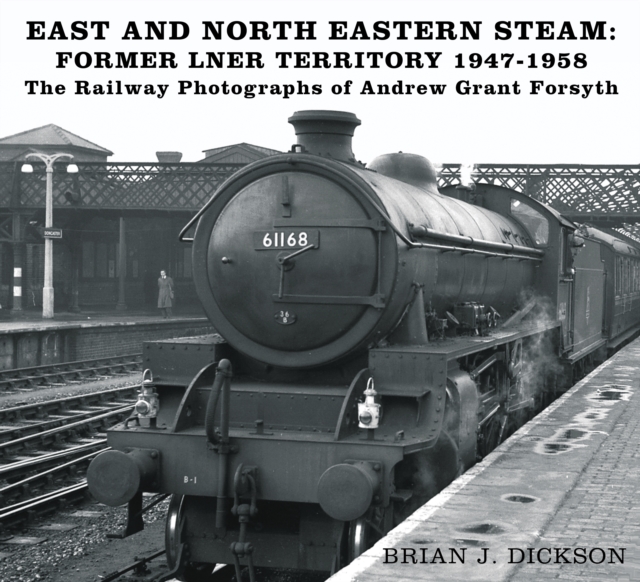 Andrew Grant Forsyth's impressive catalogue of previously unpublished photographs portrays the work of locomotives from all parts of the former LNER territories between 1947 and 1958.

On trips to sheds and stations across eastern England, he photographed a wide variety of stock, including the former Hull and Barnsley Railway tanks, North Eastern Railway 'Q' Classes, Nigel Gresley's Class A3 and A4, and the Arthur Peppercorn 'Pacifics'.

From Newcastle to north London, East and North Eastern Steam is a valuable collection that provides a unique insight into the changing scene of locomotive power in the mid-twentieth century. 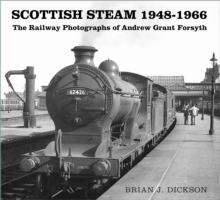 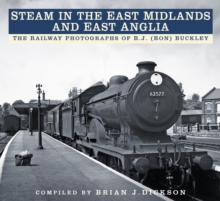 Steam in the East Midlands and East Anglia 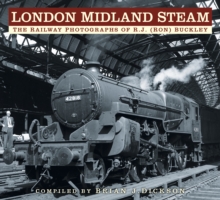 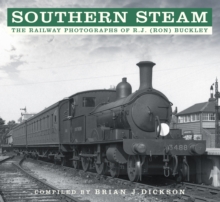