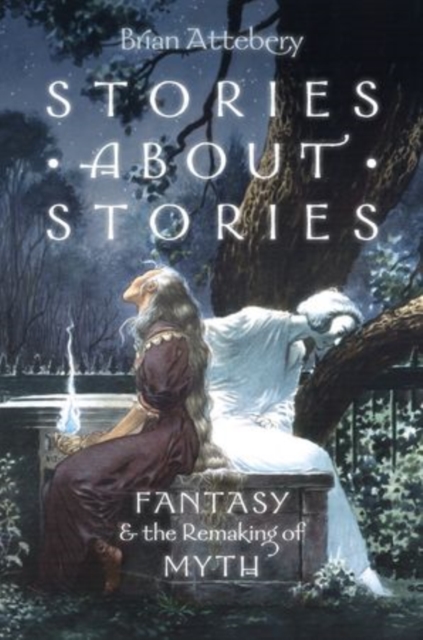 Stories about Stories : Fantasy and the Remaking of Myth Paperback / softback

Myth is oral, collective, sacred, and timeless. Fantasy is a modern literary mode and a popular entertainment.

Yet the two have always been inextricably intertwined.

Stories about Stories examines fantasy as an arena in which different ways of understanding myth compete and new relationships with myth are worked out.

The book offers a comprehensive history of the modern fantastic as well as an argument about its nature and importance.

Specific chapters coverthe origins of fantasy in the Romantic search for localized myths, fantasy versions of the Modernist turn toward the primitive, the post-Tolkienian exploration of world mythologies, post-colonial reactions to the exploitation of indigenous sacred narratives by Western writers, fantasies based in Christianbelief alongside fundamentalist attempts to stamp out the form, and the emergence of ever-more sophisticated structures such as metafiction through which to explore mythic constructions of reality.