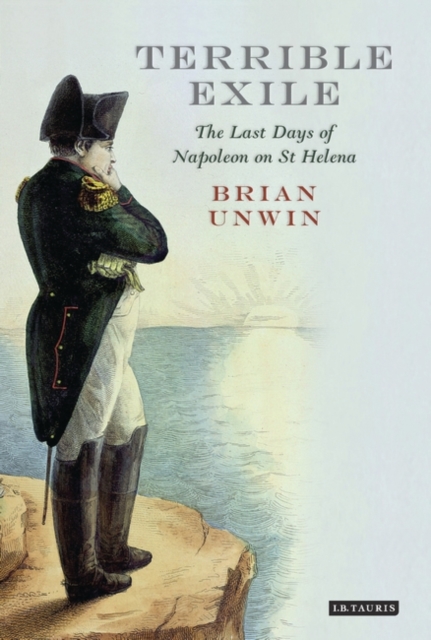 At its height, the Napoleonic Empire spanned much of mainland Europe.

Feted and feared by millions of citizens, Napoleon was the most powerful and famous man of his age.

But following his defeat at the Battle of Waterloo the future of the one-time Emperor of France and master of Europe seemed irredeemably bleak.

How did the brilliant tactician cope with being at the mercy of his captors?

How did he react to a life in exile on St Helena - and how did the other inhabitants of that isolated and impregnable island respond to his presence there? And what tactics did he develop to preserve his legacy in such drastically reduced circumstances?

Tracing events from the dramatic defeat at Waterloo to his death six years later, this is the first modern comprehensive account of the last phase of Napoleon's life.

Drawing on many previously overlooked journals and letters, Brian Unwin has pieced together a remarkably vivid account of Napoleon's final years which also offers fresh insights into the character of this giant of European history. "Terrible Exile" brilliantly evokes the claustrophobic atmosphere of life on St Helena, offering a colourful and original history of the period as well as a persuasive psychological portrait of a great man in reduced circumstances.

It will be essential reading for anyone with an interest in Napoleonic history and is an important addition to our understanding of the subject. 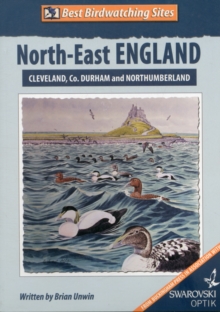 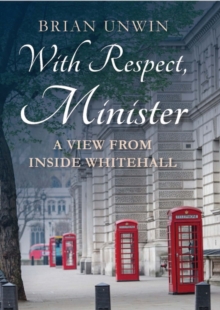 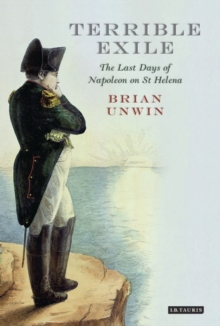 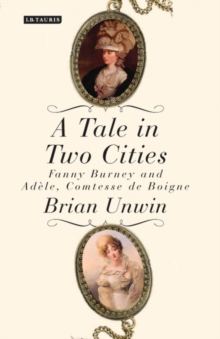 A Tale in Two Cities