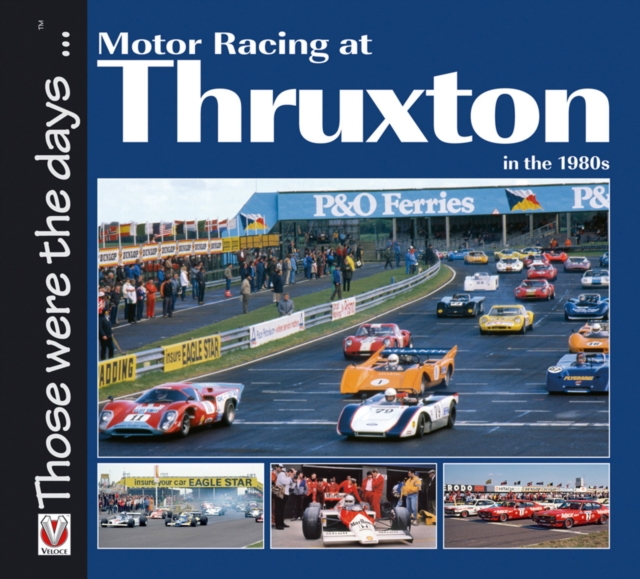 Motor Racing at Thruxton in the 1980s Paperback / softback

Part of the Those Were the Days... series

Thruxton has been described as "the UK's Speedbowl." The circuit is home to the prestigious British Automobile Racing Club, and during the period covered by this book the author was editor of the club's magazine.

As a result, he was able to get behind the scenes at many of the events, including F2, British Touring Cars, Aurora AFX F1, and club races.

In the 1980s Thruxton featured in the early careers of many Formula One drivers, and the book records the early performances of such luminaries as Ayrton Senna, Nigel Mansell, Damon Hill, Derek Warwick, Alan McNish, Mike Thackwell, Mika Hakkinen, and many more.

Featuring many previously unpublished photographs from the author's personal collection, this is an insightful account of racing at one of the fastest motor racing circuits in the UK.

Also in the Those Were the Days... series 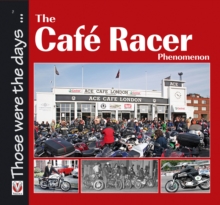 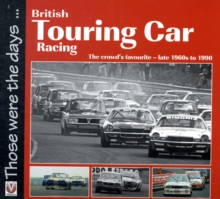 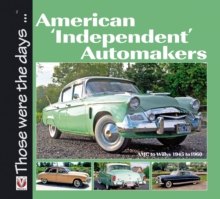 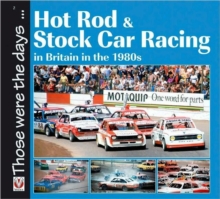