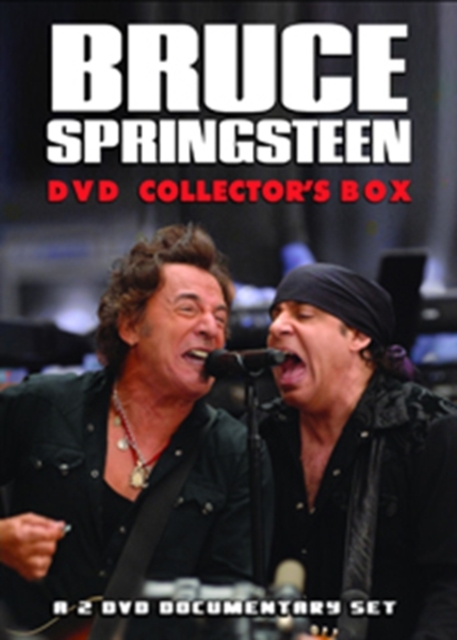 The first documentary charts Springsteen at the peak of his powers, 1978-1982, when he produced such influential albums as 'Darkness On the Edge of Town', 'Nebraska' and 'The River'.

The second takes a wider look at Springsteen as an artist, the influences that shaped his work and the development of his music throughout his career.