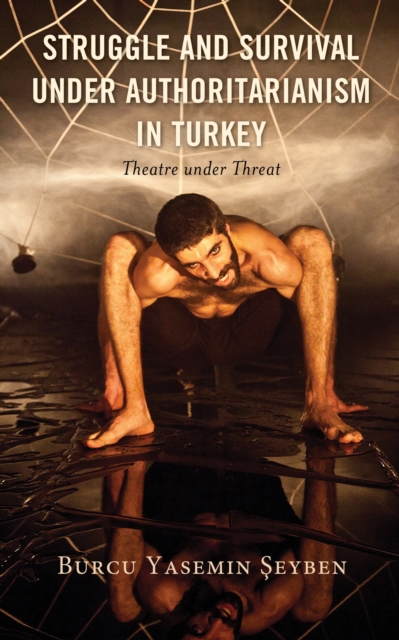 Struggle and Survival under Authoritarianism in Turkey : Theatre under Threat Hardback

After the Justice and Development Party (AKP) came to power in Turkey in 2002, the AKP grew into an authoritarian government as it politically and culturally oppressed citizens and institutions.

In Struggle and Survival under Authoritarianism in Turkey: Theatre under Threat, Burcu Yasemin Seyben argues that theatre was deliberately targeted because theatre institutions and companies embodied the cultural program of the statist and Kemalist cultural policy that has continually excluded Muslims and various religious and ethnic minorities.

Although the AKP claimed to be replacing the top-down, discriminatory, and secular statist and Kemalist theatre system with a facilitative and inclusive one, the AKP gradually adapted a more authoritarian system, as evidenced by their efforts to close and defund theatres, ban plays, and force theatre artists to exile.

Despite the AKP's increasing oppression, Seyben studies contemporary Turkish theatre to establish that a few theatre institutions, companies, and artists have managed to survive and develop democratic cultural policies and strategies that will outlive the AKP government.