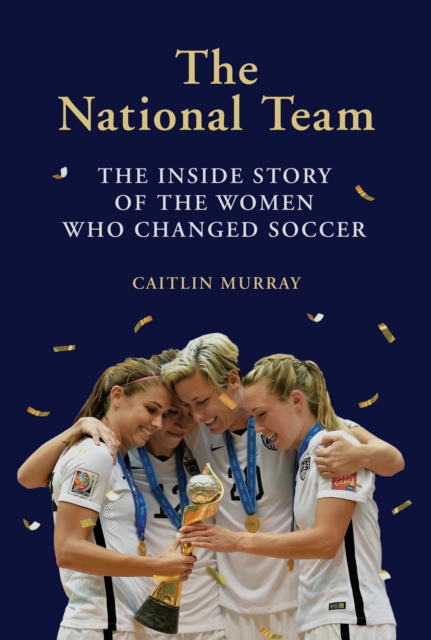 The National Team : The Inside Story of the Women Who Changed Soccer Hardback

The success of the US Women's National Soccer Team is undebatable.

But despite their obvious dominance, and their roster of superstar players, they've endured striking inequality: low pay, poor playing conditions, and limited opportunities to play in professional leagues.

The National Team, from leading soccer journalist Caitlin Murray, tells the history of the USWNT from their formation in the 1980s to the run-up to the 2019 World Cup, chronicling both their athletic triumphs and less visible challenges off the pitch.

In the wake of their 2015 World Cup victory, the athletes pushed back publicly against the unequal treatment they'd received from FIFA and US Soccer and negotiated a landmark collective bargaining agreement on their own.

Murray also tells of the rise and fall of professional leagues in the US, including the burgeoning National Women's Soccer League, an essential part of the women's game.

A story of endurance and determination, The National Team is a complete portrait of a beloved and admired team.