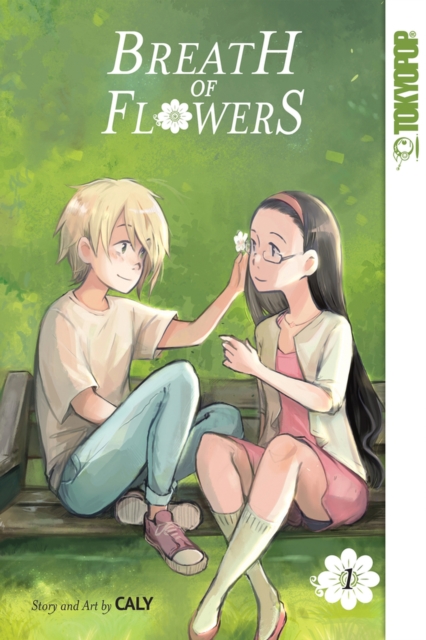 Azami has always been attracted only to boys, especially the handsome Gwyn.

Intelligent, sporty, attractive and just a little older than Azami, she's sure he would be an ideal boyfriend.

Then, on the day Azami finally gets the courage to confess her feelings, everything she believes is suddenly called into question when she finds out that Gwyn is actually a girl!

Despite her initial shock at learning Gwyn's secret, Azami quickly realizes that love transcends gender, putting her feelings for Gwyn before her previous prejudices.

But it turns out Azami isn't the only girl who's got her eye on Gwyn!