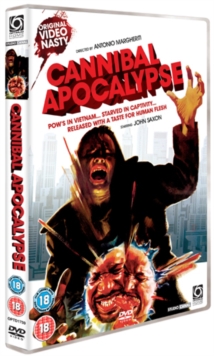 Violent low-budget horror. Two Vietnam veterans return from the war carrying a deadly cannibal virus, contracted when one of the men was bitten by a POW.