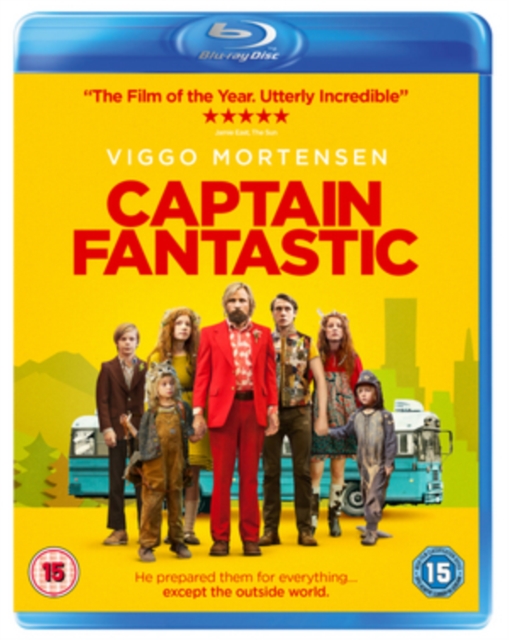 As a result of their rural location the children have been sheltered from popular culture supplemented with Ben's rigorous home-schooling which imparts to them a left-leaning education in which Noam Chomsky's birthday is celebrated as if it's Christmas.

When a tragic event propels the family unit into reality, they find themselves much at odds with their fellow citizens and Ben's parenting methods are scrutinised.