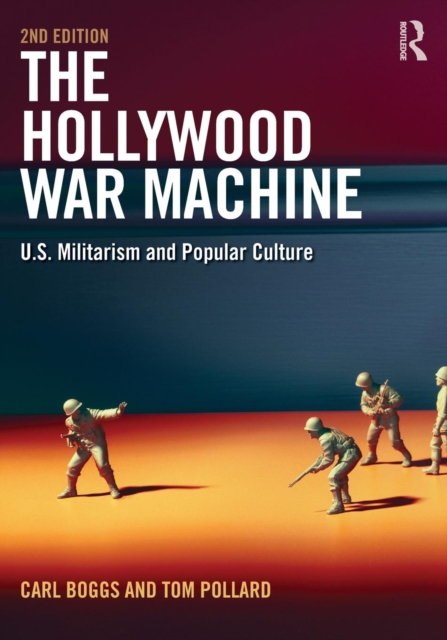 The newly expanded and revised edition of The Hollywood War Machine includes wide-ranging exploration of numerous popular military-themed films that have appeared in the close to a decade since the first edition was published.

Within the Hollywood movie community, there has not been even the slightest decline in well-financed pictures focusing on warfare and closely-related motifs.

The second edition includes a new chapter on recent popular films and another that analyzes the relationship between these movies and the bourgeoning gun culture in the United States, marked in recent years by a dramatic increase in episodes of mass killings.