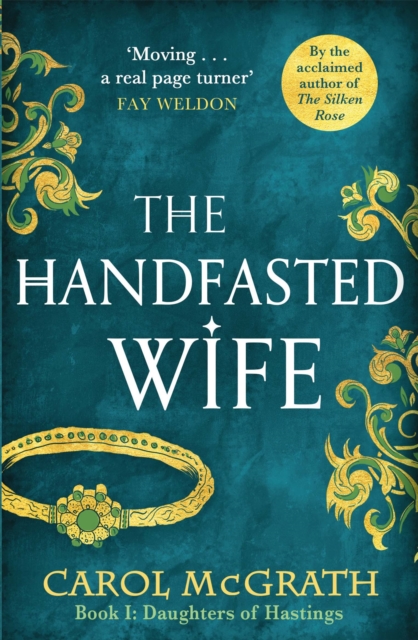 The Handfasted Wife : The Daughters of Hastings Trilogy Paperback / softback

'Moving, and vastly informative, a real page turner of a historical novel' FAY WELDONThe first instalment in Carol McGrath's captivating The Daughters of Hastings trilogy!'This novel is a marvellous mixture of historical fact and imagination...

She is set aside for a political marriage when Harold becomes king in 1066.

Determined to protect her children's destinies and control her economic future, she is taken to William's camp when her estate is sacked on the eve of the Battle of Hastings.

She later identifies Harold's body on the battlefield and her youngest son becomes a Norman hostage. Elditha avoids an arranged marriage with a Breton knight by which her son might or might not be given into his care.

She makes her own choice and sets out through strife-torn England to seek help from her sons in Dublin.

However, events again overtake her. Harold's mother, Gytha, holds up in her city of Exeter with other aristocratic women, including Elditha's eldest daughter.

The girl is at risk, drawing Elditha back to Exeter and resistance.

However, after three horrific weeks they negotiate exile and the removal of their treasure.

Elditha takes sanctuary in a convent where eventually she is reunited with her hostage son. Love the novels of Carol McGrath? Don't miss THE SILKEN ROSE, starring one of the most fierce and courageous forgotten queens of England!AND COMING IN APRIL 2022: DISCOVER THE STONE ROSE: THE SUMPTUOUS AND GRIPPING NEW NOVEL FROM CAROL McGRATHAVAILABLE FOR PREORDER NOW! 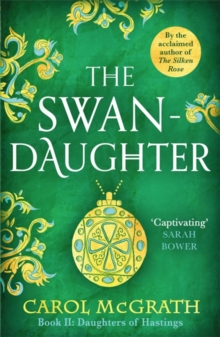 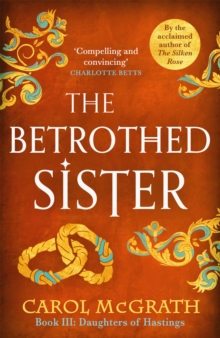 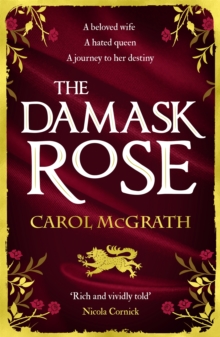 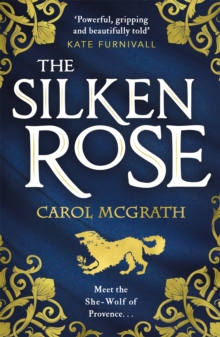