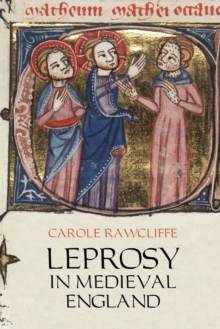 One of the most important publications for many years in the fields of medical, religious and social history.

Rawcliffe's book completely overhauls our understanding of leprosy and contributes immensely to our knowledge of the English middle ages.

This is a fascinating study that will be a seminal work in the history of leprosy for many years to come.

EHR Set firmly in the medical, religious and cultural milieu of the European Middle Ages, this book is the first serious, comprehensive study of a disease surrounded by misconceptions and prejudices.

Even specialists will be surprised to learn that most of our stereotyped ideas about the segregation of medieval lepers originated in the nineteenth century; that leprosy excited a vast range of responses, from admiration to revulsion; that in the later Middle Ages it was diagnosed readily even by laity; that a wide range of treatment was available; that medieval leper hospitals were no more austere than the monasteries on which they were modelled; that the decline of leprosy was not monocausal but implied a complex web of factors - medical, environmental, social and legal.

Written with consummate skill, subtlety and rigour, this book will change forever the image of the medieval leper. CAROLE RAWCLIFFE is Professor of Medieval History at the University of East Anglia. 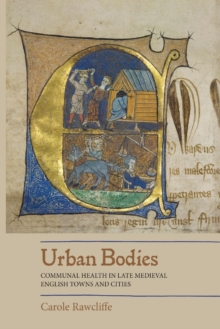 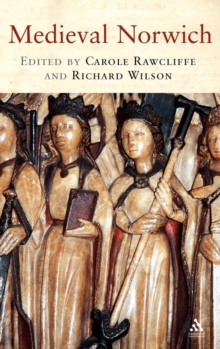 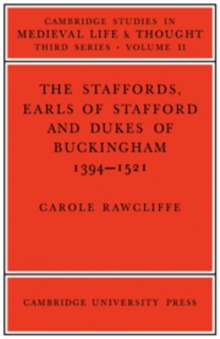 The Staffords, Earls of Stafford and Dukes of Buckingham 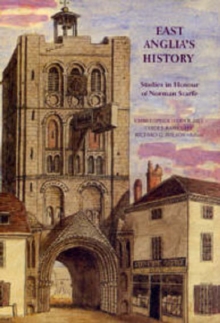