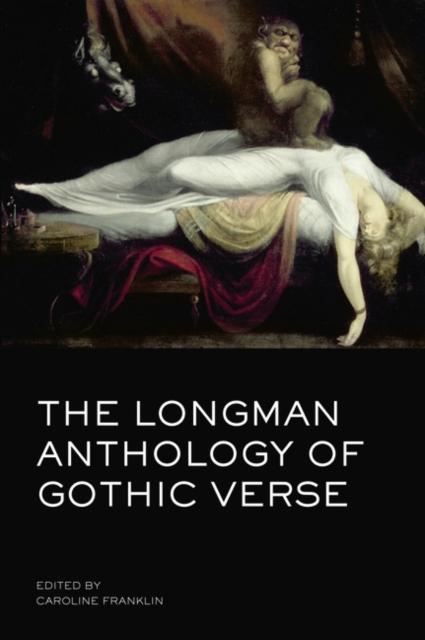 Gothic verse liberated the dark side of Romantic and Victorian verse: its medievalism, melancholy and morbidity.

Some poets intended merely to shock or entertain, but Gothic also liberated the creative imagination and inspired them to enter disturbing areas of the psyche and to portray extreme states of human consciousness.

This anthology illustrates that journey. This is the first modern anthology of Gothic verse. It traces the rise of Gothic in the late eighteenth century and follows its footsteps through the nineteenth century.

Gothic has never truly died as it constantly reinvents itself, and this lively, illustrated and annotated anthology offers students the atmospheric poetry that originally studded terror novels and inspired horror films.

Alongside canonical verse by Coleridge, Keats and Poe, it introduces readers to lesser-known authors' excursions into the macabre and the grotesque.

A wide range of poetic forms is included: as well as ballads, tales, lyrics, meditative odes and dramatic monologues, a medievalist romance by Scott and Gothic drama by Byron are also included in full.

A substantial introduction by Caroline Franklin puts the rise of Gothic poetry into its historical context, relating it both to Romanticism and Enlightenment historicism.

Although Gothic fiction has now been receiving serious critical attention for twenty years, Gothic verse has been largely overlooked.

It is therefore hoped that this anthology will stimulate scholarly interest as well as readers' pleasure in these unearthly poems. 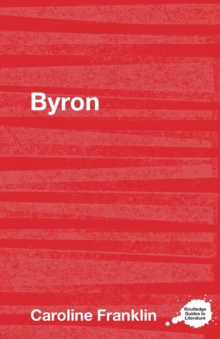 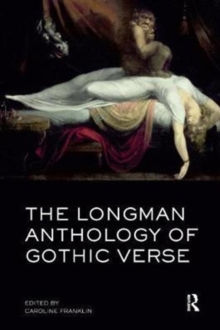 The Longman Anthology of Gothic Verse 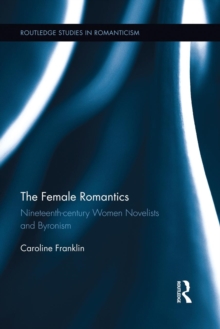 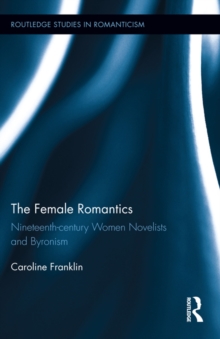