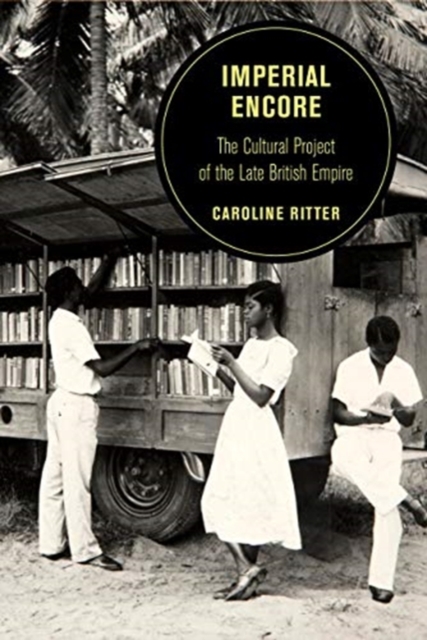 Part of the Berkeley Series in British Studies series

In the 1930s, British colonial officials introduced drama performances, broadcasting services, and publication bureaus into Africa under the rubric of colonial development.

They used theater, radio, and mass-produced books to spread British values and the English language across the continent.

This project proved remarkably resilient: well after the end of Britain's imperial rule, many of its cultural institutions remained in place.

Through the 1960s and 1970s, African audiences continued to attend Shakespeare performances and listen to the BBC, while African governments adopted English-language textbooks produced by metropolitan publishing houses.

Imperial Encore traces British drama, broadcasting, and publishing in Africa between the 1930s and the 1980s-the half century spanning the end of British colonial rule and the outset of African national rule.

Tracing these institutions and the media they produced through the tumultuous period of decolonization and its aftermath, Ritter offers the first account of the global footprint of British cultural imperialism.

Also in the Berkeley Series in British Studies series 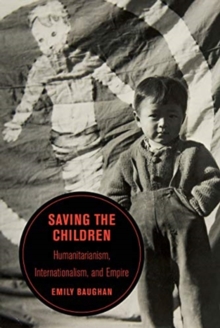