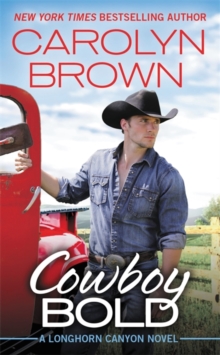 Part of the Longhorn Canyon series

But this year, he's having no luck finding a counselor for the children--until Retta Palmer walks through his door.

Flat broke after selling everything she owns to pay for her father's medical bills, Retta is thrilled to hear of an opening for a counselor position.

She's not as thrilled about the ranching part, or the sexy cowboy with beautiful blue eyes who's her new boss.

After being left at the altar two years before by his fiancee, Cade isn't sure he can take another heartbreak. And Retta isn't even sure she wants to stay. But the sparks between them are absolutely undeniable. And with a couple of lovable kids and two elderly folks playing matchmaker, Cade and Retta may find that the best way to heal is with each other.

Also by Carolyn Brown   |  View all 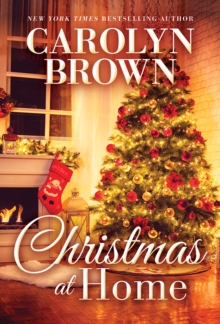 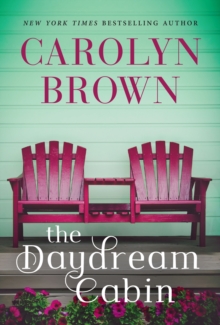 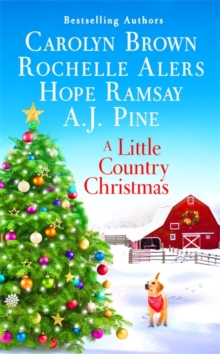 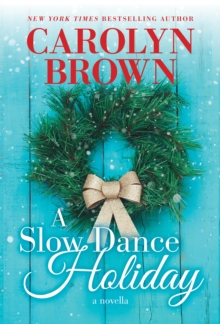