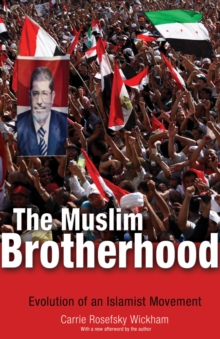 Yet the implications of the Brotherhood's rise and dramatic fall for the future of democratic governance, peace, and stability in the region are disputed and remain open to debate.

Drawing on more than one hundred in-depth interviews as well as Arabic-language sources never before accessed by Western researchers, Carrie Rosefsky Wickham traces the evolution of the Muslim Brotherhood in Egypt from its founding in 1928 to the fall of Hosni Mubarak and the watershed elections of 2011-2012.

Highlighting elements of movement continuity and change, Wickham demonstrates that shifts in Islamist worldviews, goals, and strategies are not the result of a single strand of cause and effect, and provides a systematic, fine-grained account of Islamist group evolution in Egypt and the wider Arab world. In a new afterword, Wickham discusses what has happened in Egypt since Muhammad Morsi was ousted and the Muslim Brotherhood fell from power. 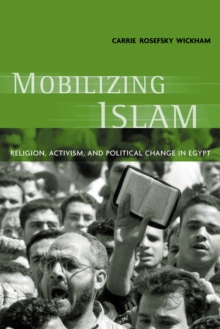 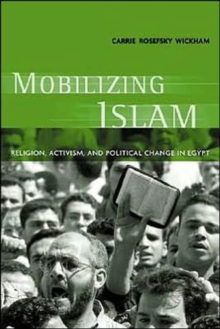 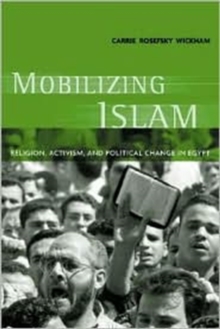 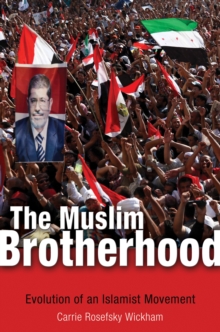